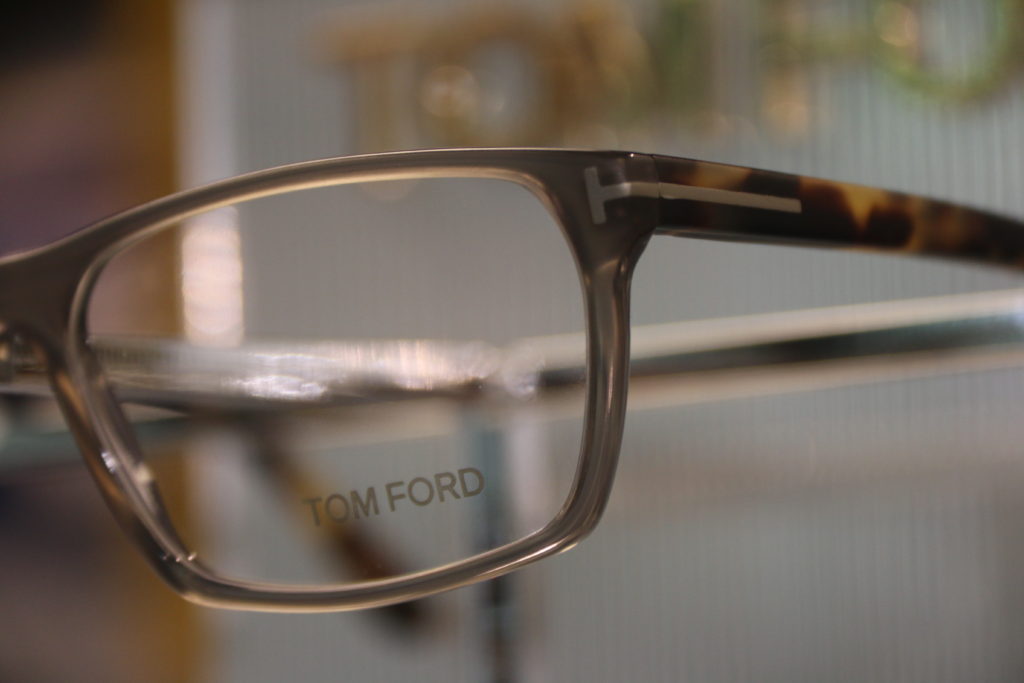 Tom Ford gained international fame for the turnaround at Gucci, during his tenure as creative director.  The fashion designer and film director created his own line in 2005.  The eyewear label quickly became a smashing success, sold at his own stores and in boutique in cities across the world including New York, Milan, Shanghai and Tokyo.