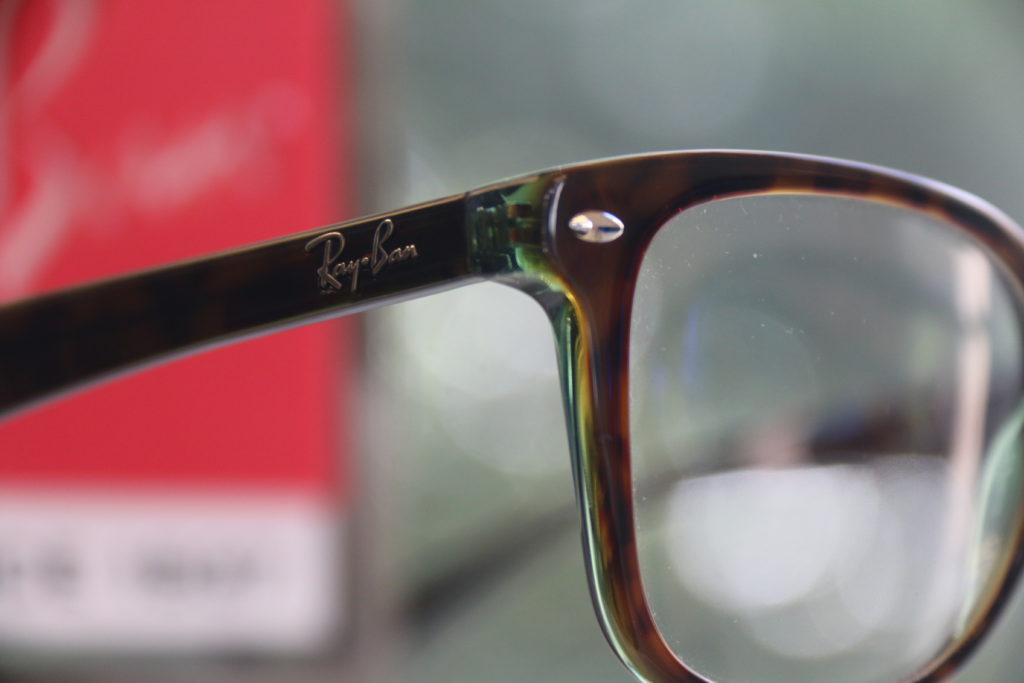 Ray Ban was founded 1937 by Bausch & Lomb, the large New York medical equipment manufacturer.  Its early mission was to create aviation sunglasses that would increase visibility at high altitudes.  Ray-Ban is credited with pushing technology such as anti-glare and impact-resistant lenses back in the 1930s. Through the years, Ray Ban’s most popular lines have remained the Wayfarer and original Aviator.  Seattle Eye features the timeless lines of Ray Ban at the Seattle Sunglass Company, and Ray Ban classic eyeglasses in the optical shop.