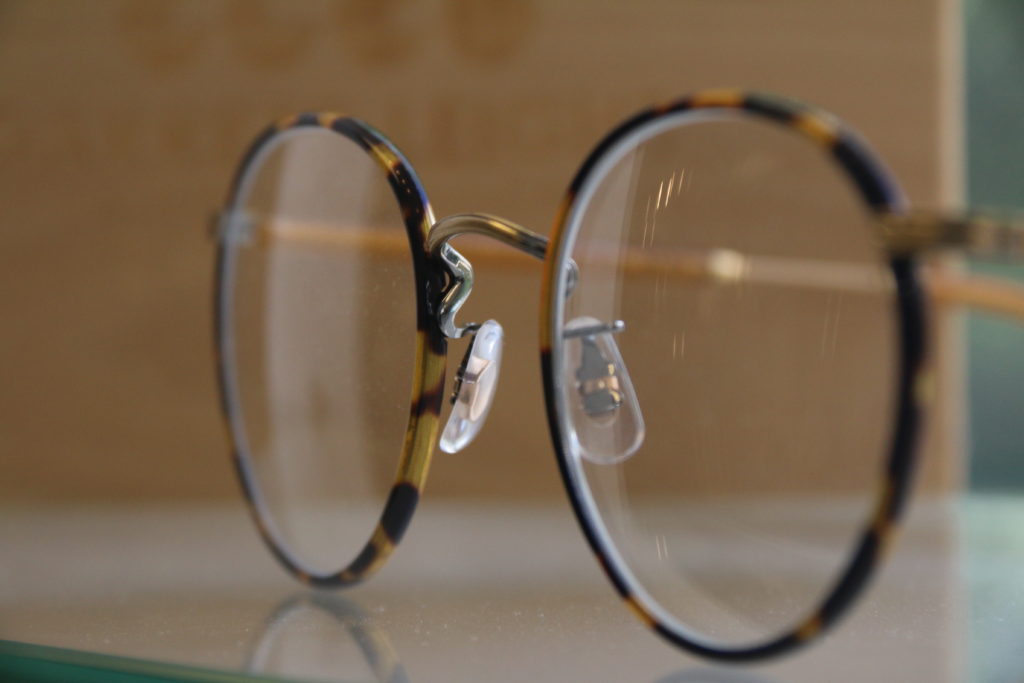 Garrett Leight California Optical was founded with just four styles in 1983. The company began in Venice, California and quickly expanded to its headquarters in downtown Los Angeles and Paris. Garrett Leight uses unique acetates, polarized glass, and CR39 lenses sourced from Italy, Japan and China. Although the company has grown, it remains rooted in telling the stories of people and places in California. Each frame is named after a Venice street and stamped with VC/CA 90291.